This is a very nice series of images by Michael Crouser, the title implies no time but I think of it as more without time or out of time the full gallery is here 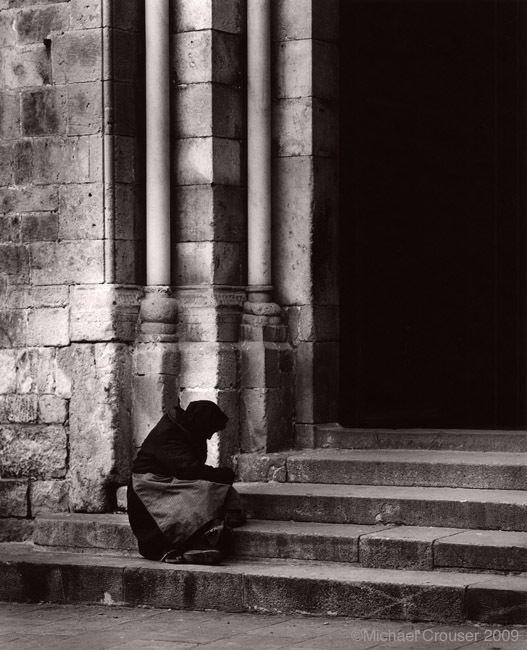 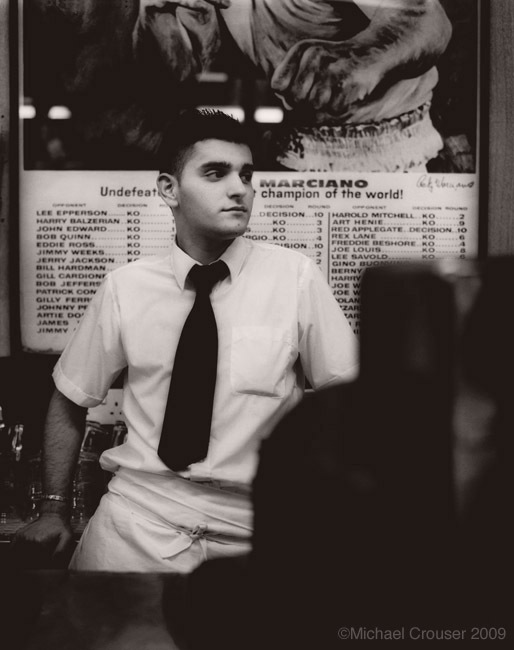 During the last session of the Intermediate course I teach a student did a presentation on a photographer I had never heard of, not that surprising in itself, but his work is fascinating and worth bringing to you. Jean-Marc Caracci has traveled to many different cities around Europe to photograph, he has a theme which can best be described a man in an urban environment. It is almost always one person rather than many, so you might think an idea ambling towards the solitary or lonely but that is not necessarily the atmosphere Caracci creates. It is hard to explain his pictures without getting too involved with perhaps politics and borders so best that you go and have a look for yourself. A perfect example of a photographer with a theme exploring an idea. Here is Homo Urbanus Europeanus 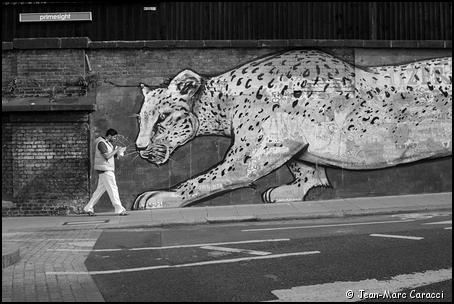 So Your Shots Are Blurry: 5 Common Problems and How to Fix Them

From Chase Guttman at Lightstalking

“In nearly all types of photography, controlling movement can be beneficial to telling your photographic story. Often times to tell your story most simply, you must avoid motion blur. One of the most common mistakes beginner photographers make is taking shots that are unintentionally blurry.  Essentially, there are five main reasons why your photos may not be sharp . Below, we’ll focus on the ways to correct the most common causes.”.…more 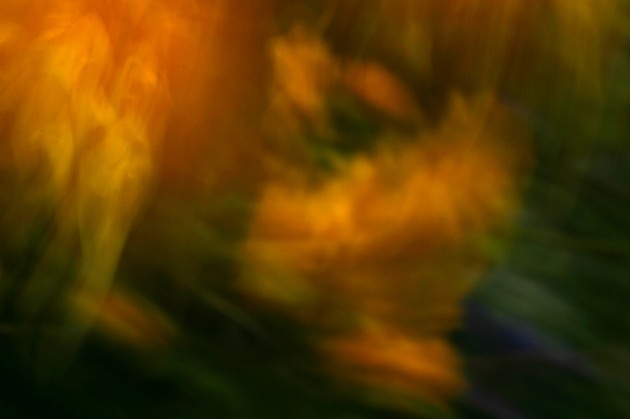