2 Comments Posted by oxfordschoolofphotography on May 6, 2011

To many people, those not interested in photography, there has only ever been one photographer of note, certainly in the UK anyway, it would be interesting to know if there were similar examples in other countries, but I digress. Everyone who owns a dslr or before that a film slr would have, at some time, had said to them, who do you think you are, David Bailey?

Bailey was and is a fine photographer, he defined the look of the the 60’s a halcyon time for some. It was his pictures that made the time swing, he was influential and popularised photography made it aspirational. It does seem a shame that he is the only photographer known even today, some might hazard a guess at that royal bloke (Lichfield [Lord]) or the one that photographed Diana (Mario Testino) but do we have someone to define our times and who should be known?

I would suggest that in the UK we have a perfect opportunity to supplant Bailey in the general populations’ mind as the photographer with the excellent Rankin.

You probably know his pictures even if you don’t know his name, his work is fashion, advertising, portraits, beauty and special projects. I think he has everything Bailey had, he is supremely talented, a technician and artist. Have a look at his beautiful website 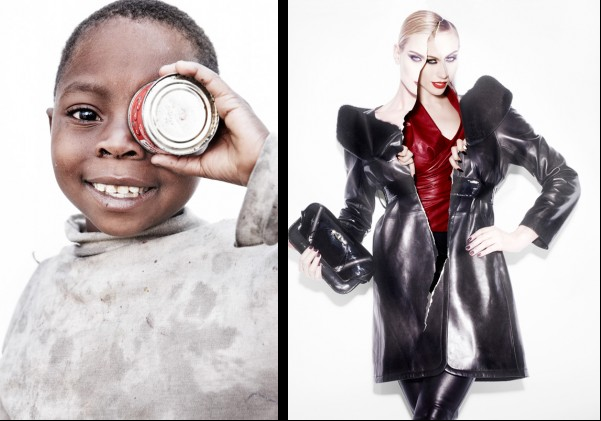 In 2010 he traveled to South Africa, you may have seen a documentary about his trip, through encounters with legendary conflict photographers the Bang Bang Club, documentary photographer David Goldblatt and photojournalist Alf Kumalo amongst others, Rankin went

on a compelling and moving photographic journey to see the nation through their gaze.

He also went to DRC (Congo) for Oxfam 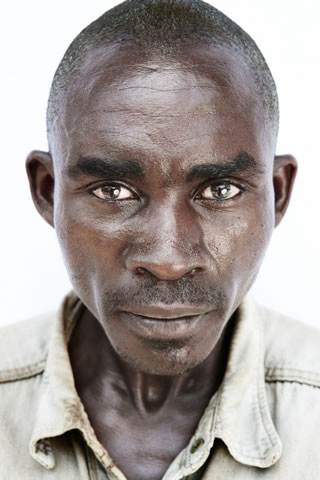 Rankin kicked off 2009 by inviting people across the UK to participate in his most ambitious project to date – Rankin Live! A show of two halves, Rankin Live brought the museum-scale retrospective of the last 22 years in Rankin’s photographic life together with the portraits of 1,500 of today’s British public. This was a huge undertaking that involved Rankin photographing the ordinary people of Britain. Known for his celebrity portraits he brought his skill and vision plus his humanity to a new project. You can see many of these portraits on his website here is a link 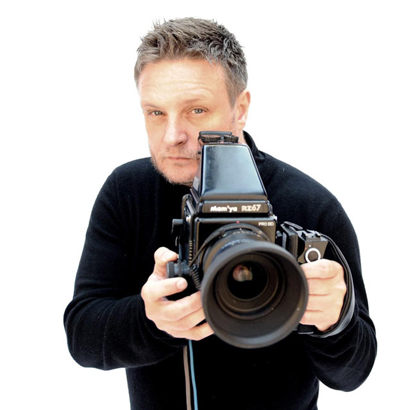 Rankin from the models’ viewpoint

This is what James Anthony says about the experience…”

It’s a cold, wet February morning and I’m schlepping down Brick Lane in east London to have my photo taken by Rankin, one of the world’s most famous portrait and fashion photographers. The studio is a vast exhibition room in the Old Truman Brewery, a fascinating and spooky place whose former owners are mentioned in David Copperfield.

I’m here for Rankin Live!, a staggeringly ambitious project to photograph 1,000 people from around the UK. Rankin will shoot, instantly project, print and hang a portrait of each subject, with the finished photographs being exhibited in the gallery. They will also be made available to buy for £50, with profits going to Oxfam……more

So are you impressed yet by this extraordinary photographer? I think it must be time to go and have another look through his portfolios this will take you there 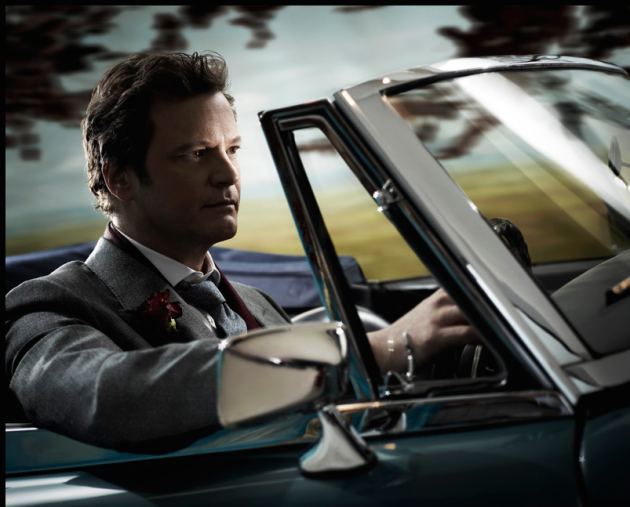 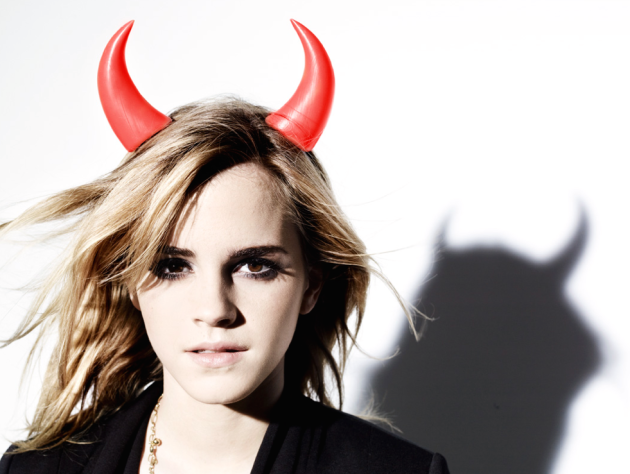