From The Guardian, a commentary on the success or otherwise of the royal portrait by

“If the royal family must commission official portraits, let’s have some stiff formality – not this 80s sofa warehouse effort”

So could you have done better, well if you had attended our portrait course I think probably so, this stale and vague portrait has nothing that one expects from a photographer of such standing, what do you think?

The winners of this year’s Unicef Photo of the Year contest have been announced in Berlin. The prize is awarded to outstanding photos that best depict the personality and living conditions of children 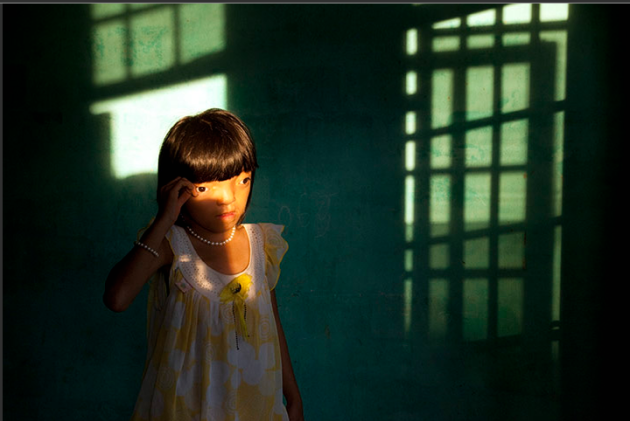 First prize: Ed Kashi, Agency VII, US
Title: Vietnam: The legacy of war
The Vietnam war ended in 1975. The US withdrew their troops and north and south Vietnam were reunited. But for the Vietnamese people the legacy of American warfare continues. US forces used the herbicide Agent Orange to destroy foliage that the north Vietnamese were using as cover. Agent Orange contains dioxins that are known to cause cancer and damage genes. The effects of the toxic substance can be seen among Vietnamese people to this day, such as cancer, immune disorders and severe deformities. According to official estimates, 1.2 million children, including nine-year-old Nguyen Thi Ly, are disabled. In rural areas, the percentage of disabled children is significantly higher than in urban areas 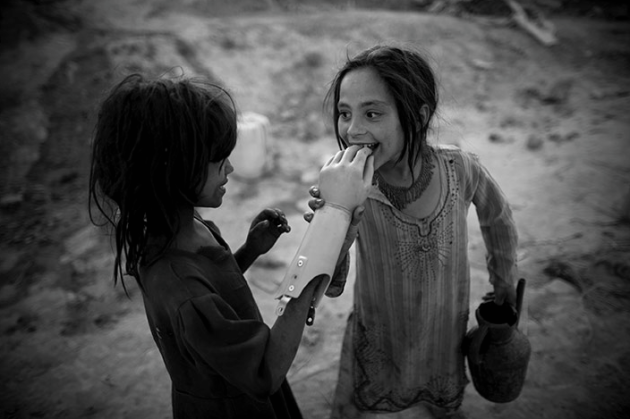 Second prize: Majid Saeedi, Getty Images
Title: Afghanistan: The devastating consequences of civil wars
Approximately 4 million refugees have returned to Afghanistan from Pakistan and Iran and are now trying to settle down again in their home country. Among these refugees was the family of eight-year-old Akram. His family had looked for shelter in the Pakistani city of Peshawar and Akram tried to make money by collecting scraps on a rubbish dump in the city. While rummaging through the rubbish, he accidentally touched a non-insulated cable, which caused severe burns. Both his hands and arms had to be amputated. Akram’s family have now returned to Kabul and he received arm prostheses thanks to the help of the International Red Cross Photograph: Majid Saeedi/Getty Images/UNICEF
Photo of the Year 2010 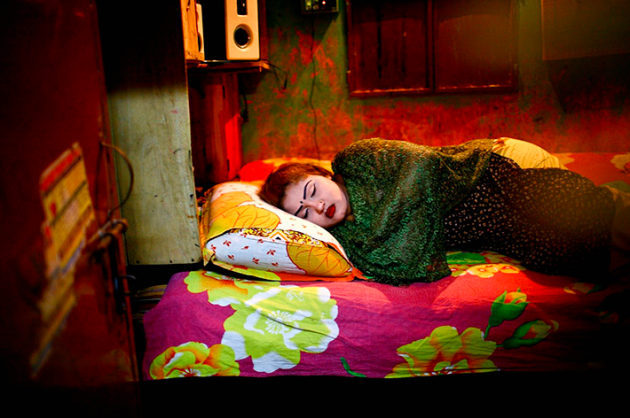 Third prize: GMB Akash, Panos Pictures
Title: The oldest profession in the world destroys the lives of young girls
Bangladesh-based photographer GMB Akash shows the plight of child prostitutes in Bangladesh, some of whom are extremely young. Young girls in the brothels of the Faridpur region have to take a steroid daily to “plump up”, so they appear older and presumably more attractive. It is the same drug that is also used to fatten cattle. It was originally intended for use by people suffering from arthritis, asthma or allergies. Yasmin, 20, has a puffy face because of the steroid. She has lived in this brothel since she was a child – just like her mother, who worked here as a prostitute for 30 years Photograph: GMB Akash/Panos Pictures/UNICEF Photo of the Year 2010

2010: the year in pictures from The Guardian

It was a year of protests, floods, astonishing political moments – and a spot of ballroom dancing. Here are some of the best images of the year and an insight into how they came about. 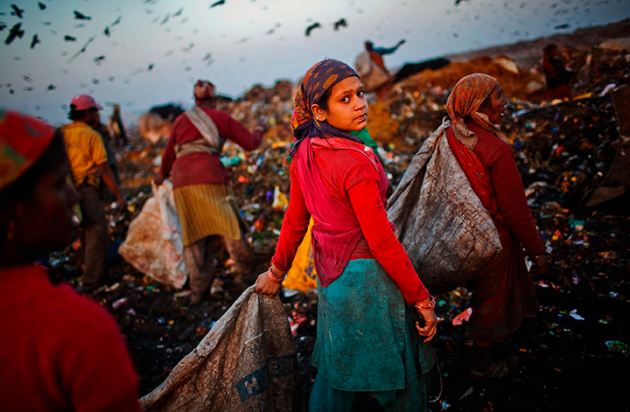 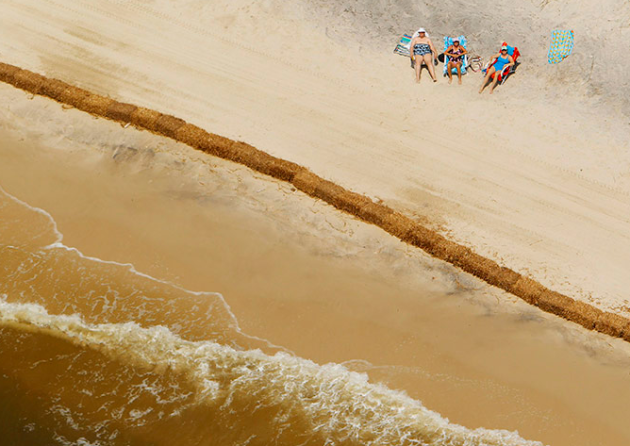 Both of the photographers I have featured here have excellent portfolios and if you are interested at all in photo-journalism have a look at their work through the links on their names. Enjoy

A bit more of the same, another useful photo blog that has a list of the 10 most popular posts of the year on Peta Pixel

As 2010 comes to an end, here’s a look back at 10 of our most popular articles from the past year:

This is a link to a blog site that you might find useful. It is aimed at those interested in photography but unlike our space is almost entirely devoted to equipment. We are more interested in the ideas surrounding photography than the kit involved. This site offers technical information as well as reports on the hands on experience of shooting with particular types of cameras.

Here is a list of the top five posts 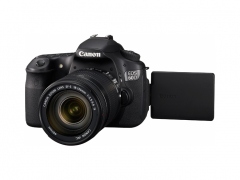 As we continue to get response to our posts on Light Painting it seems worthwhile having a look at what else is out there to stimulate you. Maybe this interest is because it is so dark and dull all day here in the UK.

“Light painting, also known as light drawing or light graffiti is a photographic technique in which exposures are made usually at night or in a darkened room by moving a hand-held light source or by moving the camera. In many cases the light source itself does not have to appear in the image. The term light painting also encompasses images lit from outside the frame with hand-held light sources. The first known photographer to use this technique was Man Ray in his series “Space Writing” created in 1935. Photographer, Ellen Carey, discovered Man Ray’s signature signed by penlight nearly 74 years after the pictures had been taken.” here a a couple of Man Ray images from about 1935 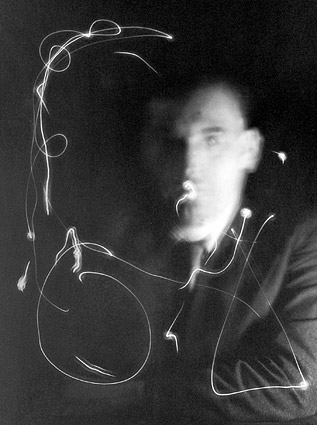 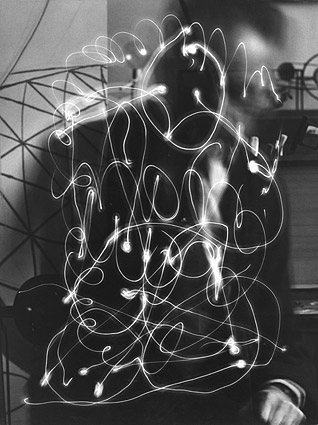 The first point of call today is

“Light painting, or painting with light is the art of lighting a photograph with a hand-held light – usually a flashlight. If you’ve ever written your name in the air with a sparkler, you’ve got the general idea.After many years of light painting on my own in dark, lonely studios I’ve decided to relaunch LightPainting.org as a community site. We have forums, galleries and articles to help you get started. Membeship is free and you can sign up here: Register.” There are tutorials, forums, blogs and galleries. 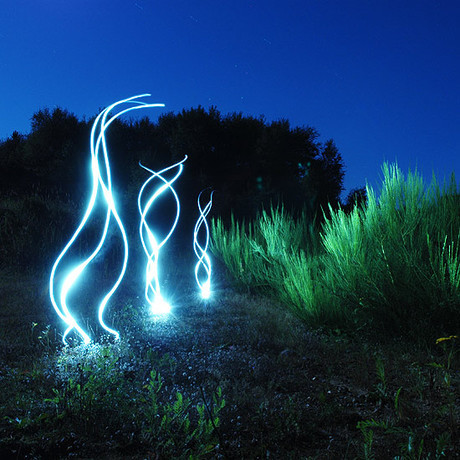 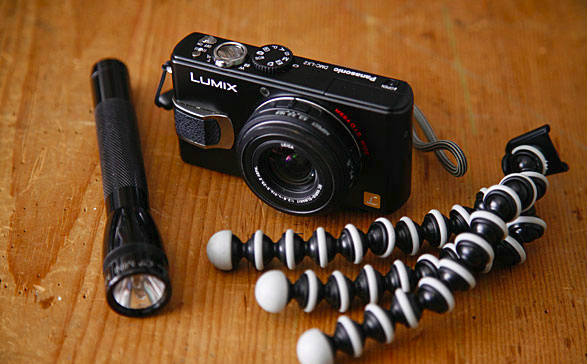 Abduzeedo also has a tutorial page with images that you will find useful, you can never have too much information! 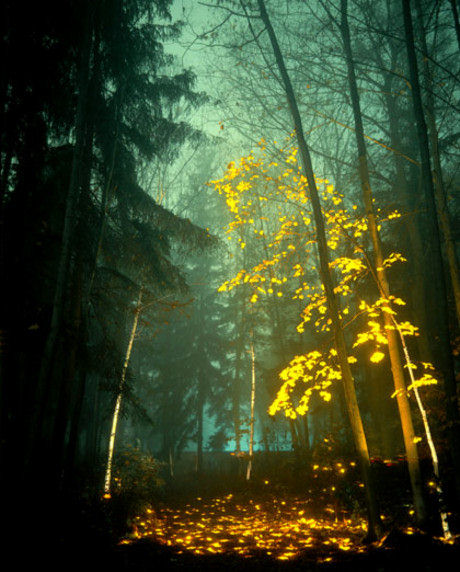